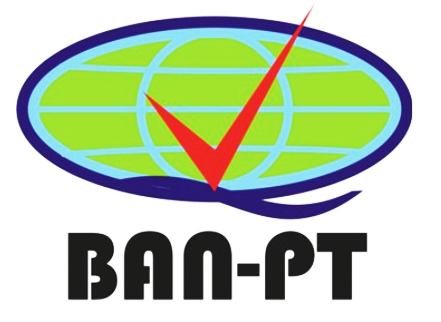 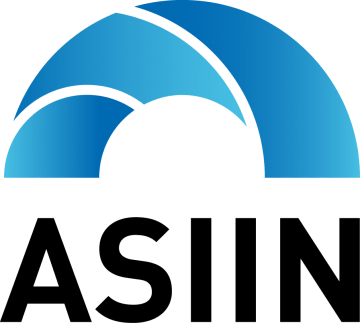 Mr. Soban (his nickname is Mr. Ahmad Soban) during his service at PTN he dedicated his life to working as a Vertebrate Pest Laboratory technician for 33 years and 1 month, he started his career in 1986 and became a Civil Servant on March 1, 1988, his daily work is at the Vertebrate Pest Lab. mostly dealing with rats that become experimental animals in the lab. Here is his complete bio:

Mrs. Ruri (Mrs. Farma Ruri Utari's nickname) is a technical staff who will definitely be known by all PTN students, because students who will take care of their academics will face her, because she is an academic staff, where all student academic affairs are her responsibility with Mrs. Sulis. Mrs. Ruri will enjoy her retirement after serving for 29 years and 6 months. Here is his complete bio:

Mr. Dede (Mr. Dede Sukaryana's nickname) has been a mainstay in the IT field from the first time PTN owned a computer until the end of his tenure, Mr. Dede always accompanies lecturers or students who have difficulty in the IT field, he is one of the technical staff who has a long period of experience. the longest service, which is 39 years 5 months, here is his complete biodata: 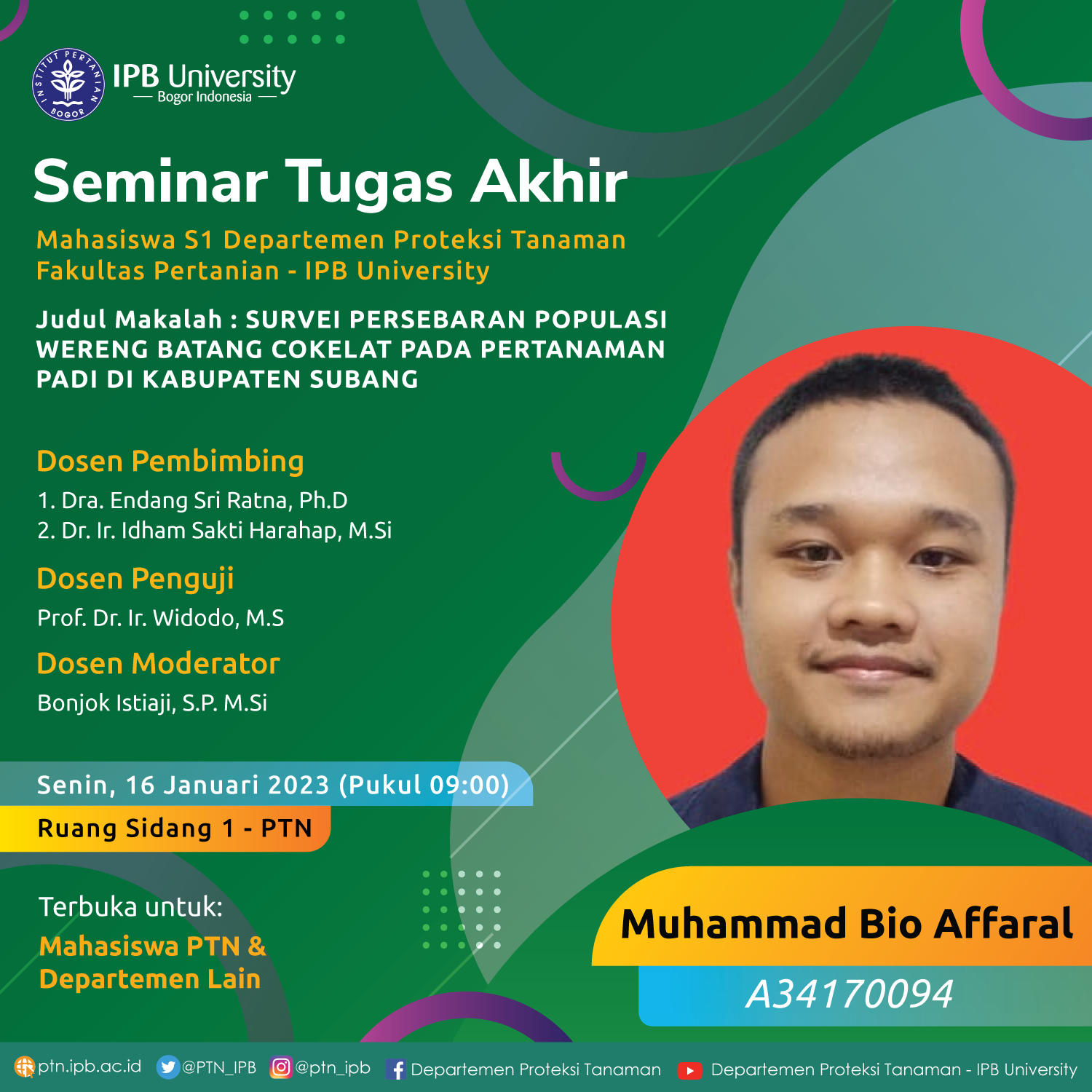 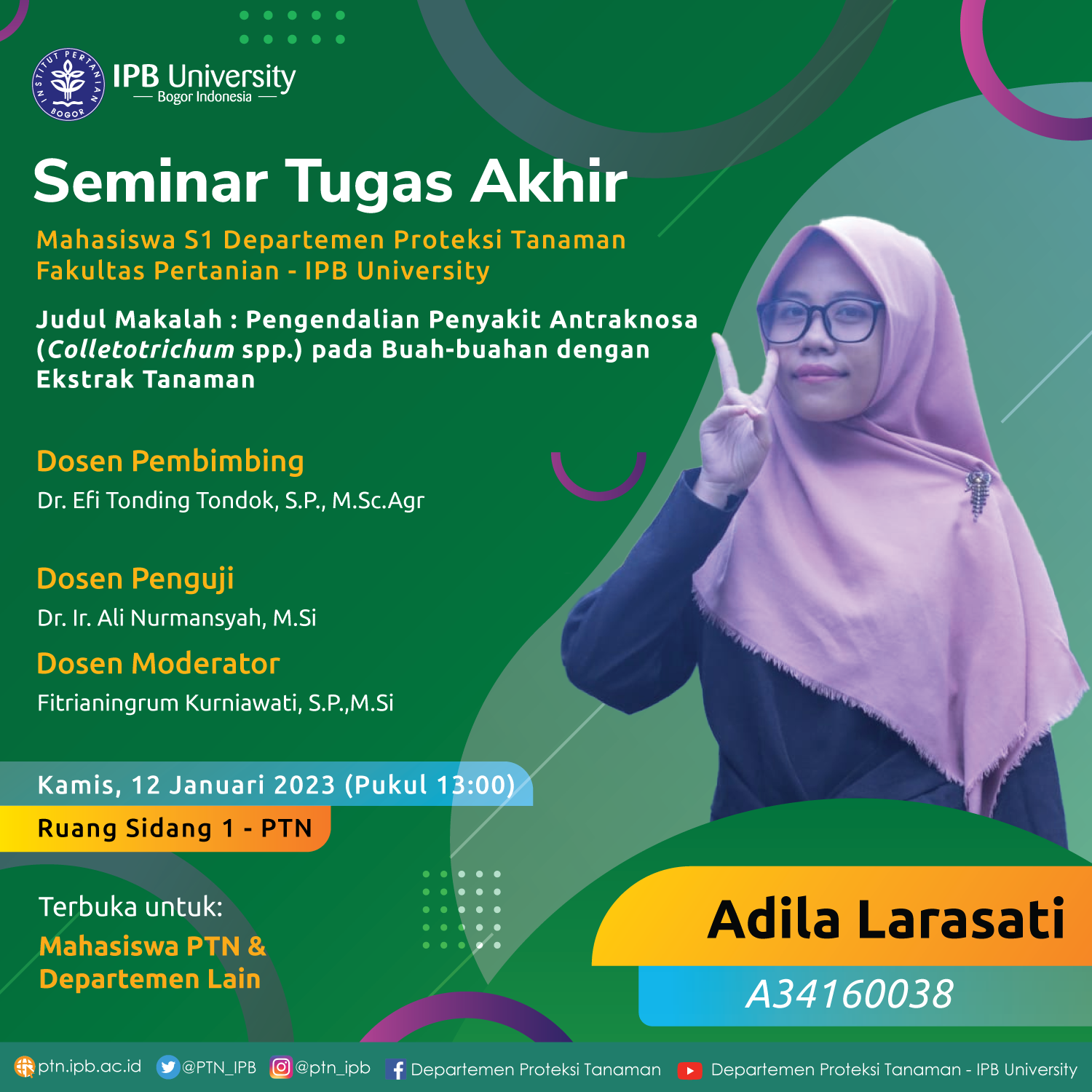 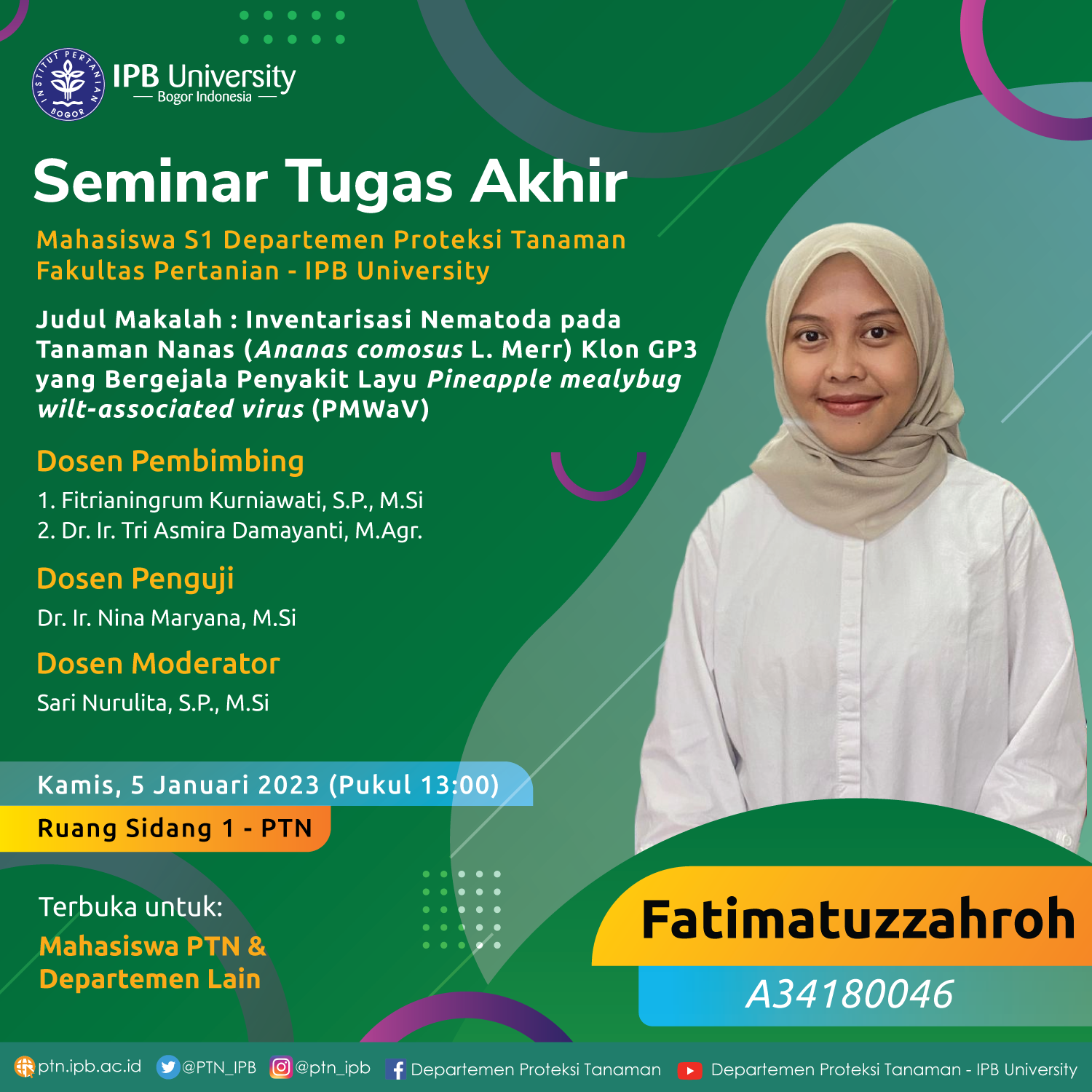